Nayda Rivera, RPh, elected next president of the Puerto Rico College of Pharmacists

San Juan, PR – Nayda Rivera, Abarca’s Government & Industry Partnerships Director, has been selected by her pharmacist peers as the Puerto Rico College of Pharmacists (“PRCPh”) new President-Elect. The election took place at the PRCPh’s Annual Convention held on from August 21th to 24th at the El Conquistador Hotel in Fajardo, Puerto Rico. Nayda’s tenure as President will extend for 3 years until 2017. 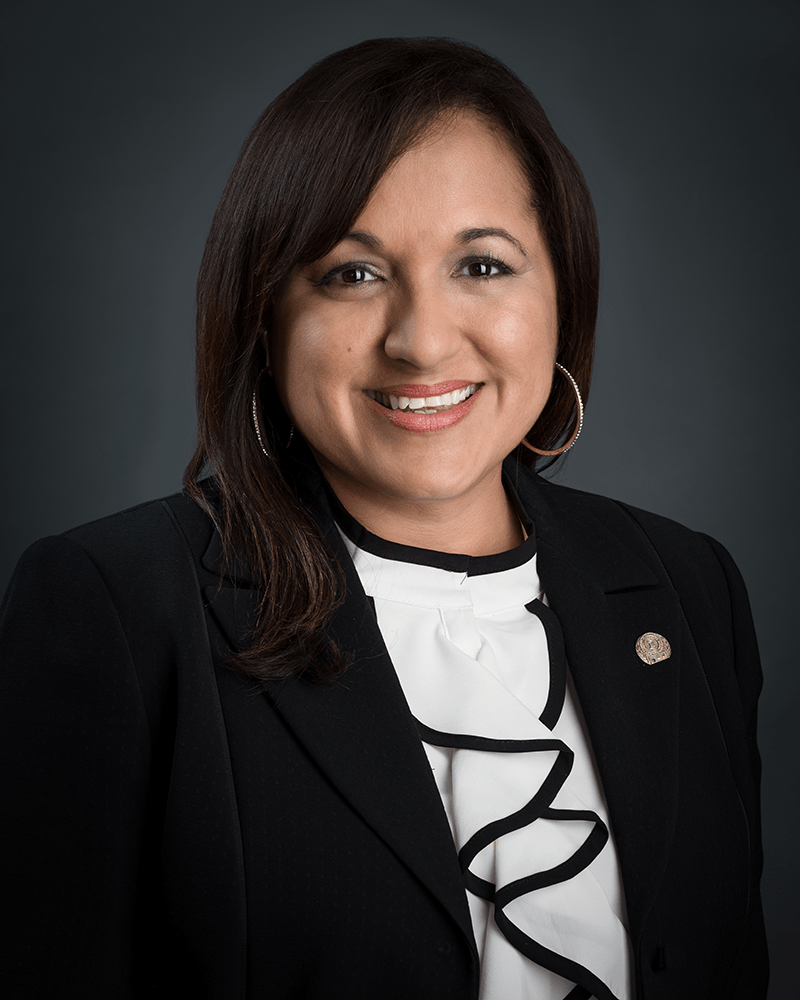 Nayda has been actively involved with the PRCPh since 2013, leading the “Health Insurance Companies & PBM Committee” and serving as an elected member of the PRCPh’s Governing Board as the Organization’s First Vice President. “It is a tremendous honor to have been chosen as President-Elect of the College of Pharmacists, an important and respected institution in Puerto Rico. I hope to continue working with the College’s Governing Board to drive the objectives that have been clearly defined in our Strategic Plan, to elevate the image of the Pharmacist profession in the community and leverage technology in the College’s day-to-day operations,” commented Rivera.

“At Abarca we have deep respect for Nayda’s professional capabilities and are extremely proud of her accomplishments. We look forward to continuing to support Nayda and the College of Pharmacists in the coming years,” added Jason Borschow, President & CEO of Abarca.

Nayda has been part of the Abarca team for the past 8 years and has held various leadership roles including Account Management Director and is currently Government & Industry Partnerships Director, managing Abarca’s public sector affairs and the company’s relationships with its pharmaceutical industry business partners.

FIRE IN THE BELLY

Exude contagious passion, positive energy and unrelenting will to succeed.